For many of us, most of what we know about eating disorders comes from depictions in film and media. With a lack of close exposure, it can be hard to understand the nuances of how eating disorders develop, present, and operate over time. Understandably, this can make it difficult to recognise in ourselves and others, especially in the early stages. The sooner symptoms can be identified and addressed, the better the outcomes are likely to be. 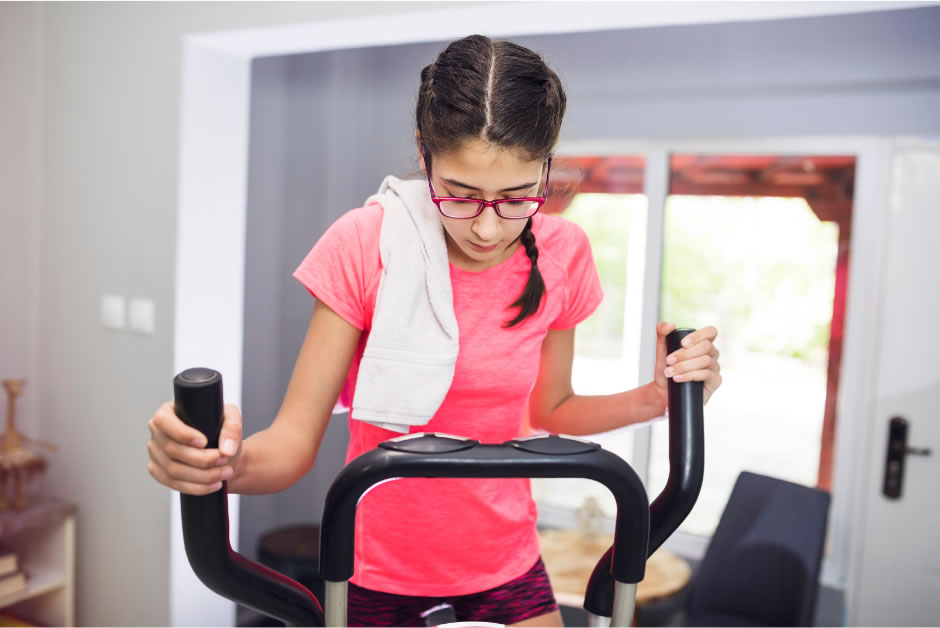 The term ‘disordered eating’ (as opposed to ‘eating disorder’) refers to a range of irregular behaviours, attitudes and beliefs about food and eating. Changes may be subtle at first but will often escalate over time, as patterns become stronger and more entrenched. If this pattern of behaviour fits with a certain type and severity of symptoms, we call it an ‘eating disorder’. Some people who experience disordered eating go on to develop a diagnosable eating disorder, while some experience enduring patterns of irregularities that do not align with a particular diagnosis. In either case, therapeutic intervention is a useful and often necessary component of breaking the cycle.

Statistically, adolescence is the time when disordered eating is most likely to develop. This makes it a great time for early intervention. Because adolescence is a time of significant growth and change, it can be hard to tell what parts are attributable to normal development, and what may be cause for concern. When it comes to disordered eating, no single symptom will tell the full story. While it is important not to be over vigilant, it can be useful to know what to look out for.

Here are a few things to keep in mind:

If you or someone you know are noticing these symptoms, look into it. Speaking to a parent, friend, school counsellor or any trusted adult is a great first step. Making a time to speak to your GP is highly recommended to do a further assessment and investigate any physical health complications. They can also refer you to relevant health professionals, including a mental health worker, to start the process of getting well.
Remember, early intervention is key!